Castlevania is a long and iconic series produced by Konami. Its most popular entry is Koji Igarashi's Castlevania: Symphony of the Night (SOTN) back in 1997. Video game veterans will know that SOTN was met with a bit of scrutiny before it was released, as this was the era when 3D games started to take shape.

But the game went on to be one of the most successful because of the new gameplay that it provided. It combined Metroid gameplay while introducing new mechanics.

An interesting parallel has happened with the animated series adaptation of the game. Adi Shankar takes the lead, and despite the fact that adaptations of video games are not favored by many, he has proven that it is definitely possible to produce a proper series from it.

Below is an excerpt of my review of the second season of Castlevania for GameAxis:

But when the action hits though, it hits hard, fast, and stylishly.

But beyond that, my favorite has to be from episode 7, where a lot of screen time is dedicated to the battle between team Alucard and Dracula. There’s hand-to-hand combat, there’s sharp weapons piercing bodies, there’s a flurry of magic spells, there’s amazing aerial combat and so much more.

That cocktail of combat is then sprinkled with some L’oreal commercial level hair animation too, courtesy of Alucard’s blond tresses. And all of it ends with such a dramatic finish.

It’s an absolutely breathless extended fight scene that had me wishing it would go on forever.

But why even discuss the organizer? You may ask. Ultimately, it's helped cultivate the Filipino gaming scene. So it's interesting to understand how a well-oiled machine works during a period of expected growth.

I was able to interview Koji Igarashi, developer for "Castlevania: Symphony of the Night," and speak to him about the difference between developing for Konami vs. developing his own crowdfunded game. 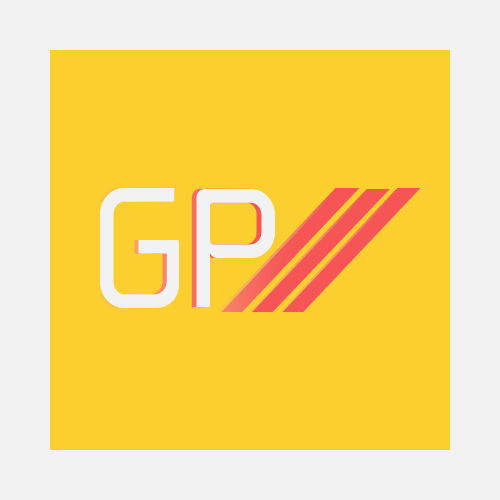